Major meaning: Completion of the cycle before new beginning

Positive influence: better times ahead, things are changing for the better and something new is coming

Personality strengths: someone who allows the natural flow of life to take over and rides the wave of happiness with it. This person rarely obsesses on how things should be. He or she rather enjoys the moment of now. Generally happy, mostly cheerful and optimistic, this person rarely believes in bad news.

Personality weaknesses: stubborn obsessive individual who blocks own positive changes, usually due to fear of change itself. This person usually has changes being forced upon because of consistent procrastination to improve in advance of need. Someone whose life is out of control and personal power is questioned. 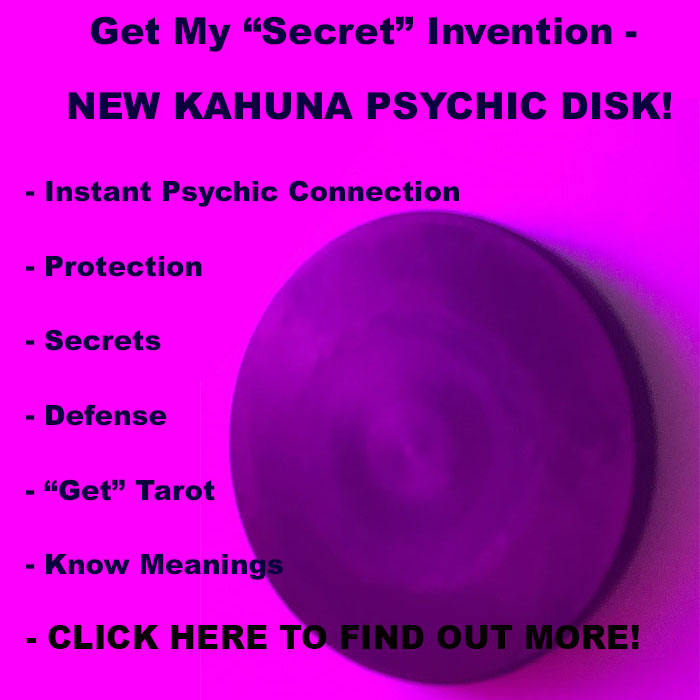